Post-apocalyptic RPGs: from Wasteland to Fallout 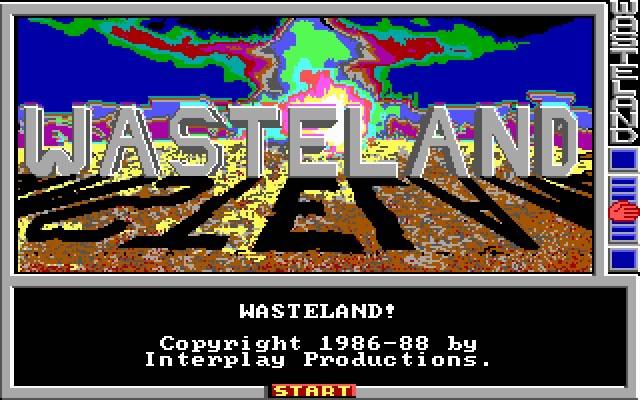 Wasteland was an early party-based top-down RPG set in a post-apocalyptic world that filled a gap in RPG video games at the time (we're talking about the late 1980s): sci fi RPGs weren't many and post-apocalyptic ones were even less.

There are two series of games that are part to the Wasteland universe: Wasteland (obviously) and Fallout, which I'm sure you all know (and many of you played).

Both games spawned quite a lot of sequels both for DOS and Windows systems that popularized both series:

...and more I'm sure I've forgotten some of them.
Find out more about Wasteland