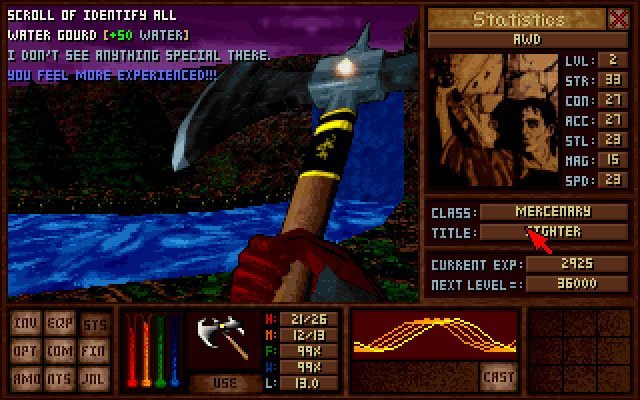 Amulets & Armor is a first-person RPG with a fantasy setting. It was developed and published as shareware for DOS by United Software Artists in 1997. Amulets & Armor became freeware in 2013. Gameplay is mission-based; the player can take up quests in any order and even complete the same quests over and over.

The game was released in 1997 after two years of development as shareware on disc, including a musical score (both CD quality and MIDI versions of the music were available on the disc). A game demo version was offered too.


Find out more about Amulets & Armor