The Origin of The Savage Empire 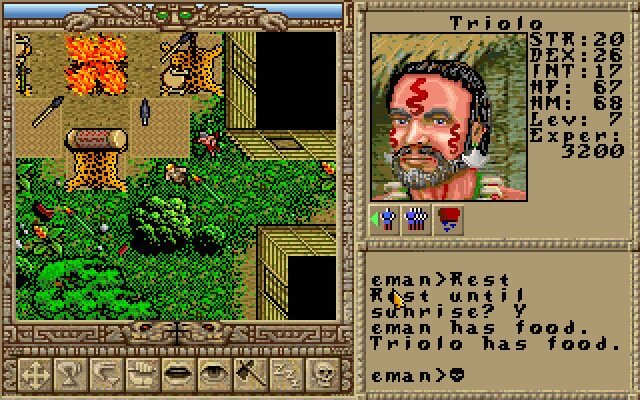 After the success of Ultima 6: The False Prophet, Origin decided to "create worlds" not part of the popular Ultima series using the same engine as Ultima 6. They came up with two games: The Savage Empire and Martian Dreams. The Savage Empire is set in a stone-age-like time period and features prehistoric tribes, a few dinosaurs, insect and reptile species, and NPCs with familiar names to Ultima fans...

Here's some more details about The Savage Empire:

If you're a collector, you might want to look out for The Savage Empire original box and get these goodies:

The special edition has the box autographed by Richard Garriott himself and includes a t-shirt and the "Malone's Guide" hint book.


Find out more about Worlds of Ultima: The Savage Empire