From the archived official site: "Cinemaware was originally founded in 1985, and since then has become a leading developer of interactive entertainment software for next-generation game platforms and the Internet. Cinemaware's catalogue of hit game properties includes High Rollers CasinoTM, Robin Hood: Defender of the Crown®, Defender of the Crown®, SDI, The King of ChicagoTM, Sinbad and the Throne of the FalconTM, Rocket RangerTM, The Three Stooges®, Lords of the Rising SunTM, It Came from the DesertTM, WingsTM and the TV SportsTM franchise of sports games. These titles still reside among numerous "Best Games of All Time" lists in major game publications worldwide, have collectively sold millions of units across multiple platforms and are considered some of the most innovative games ever created." 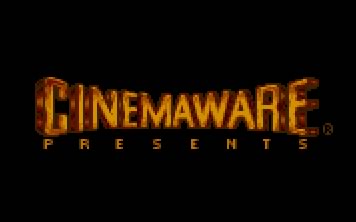 Games published and developed by Cinemaware