Champion of the Raj manual 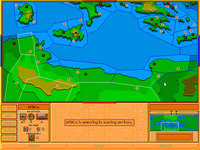 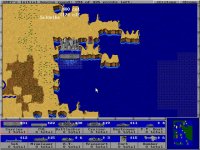