Indiana Jones and the Fate of Atlantis

Indiana Jones and the Last Crusade 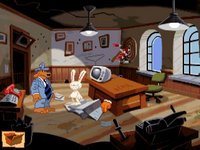 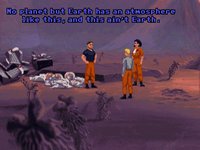