Rex Nebular and the cosmic gender-bender 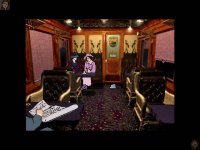 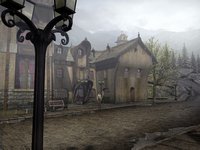