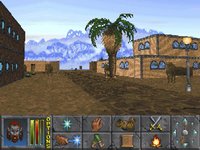 Phantasie 3: The wrath of Nikademus 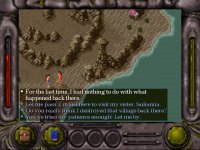 Entomorph: Plague Of The Darkfall