How to play Mario Bros VGA 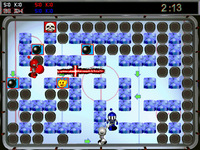 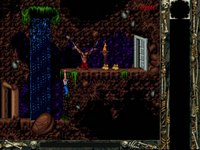 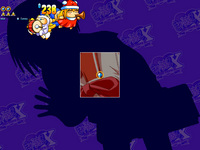